5G network rollouts are progressing at a much faster rate when compared to the 4G roll-out, says Steve Molkenkopf.

5G network rollouts are progressing at a much faster rate when compared to the 4G roll-out, says Steve Molkenkopf.

“We expect over 20 operators to launch 5G service and over 20 OEMs to have 5G devices in the first 12 months after the first commercial launch,” says Mollenkopf.

Qualcomm reckons that, by the end of this year, the three China operators will have installed around 100,000 5G base stations – the equivalent of an entire UU operator network.

Verizon expects three quarters of the phones they are launching next year will be 5G.

AT&T say they are on track for a nationwide 5G coverage in midyear 2020.

“We expect the proposed T-Mobile-Sprint merger to result in an accelerated nationwide 5G rollout,” said Molkenkopf.

“Helping to drive this accelerated transition to 5G is dynamic spectrum sharing which enables carriers to dynamically repurpose 4G spectrum for 5G use,” said Mollenkopf, “DSS is a game changer for the carriers and will result in a much more rapid proliferation of 5G than we have seen in prior G transitions.” 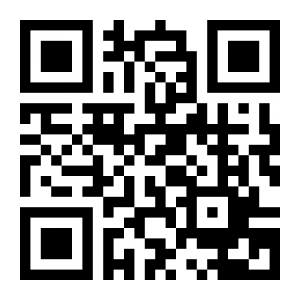